The formal announcement was made on September 25, 2020. In it were details of an agreement struck between PointsBet and the Chicago Bears. The day before, PointsBet announced a similar deal with the Indianapolis Colts. The purpose of the arrangement with each team is to designate PointsBet as the club’s sports betting sponsor – a first for each of these NFL teams. The Bears deal grants PointsBet access to the Bears’ IP, marks, logos, and provides sponsorship opportunities and brand visibility across numerous digital assets. It gives the sports betting operator access to tools and images that are not normally this easy to use without having to seek formal approval from the team and the league.

What They Have To Say About The Deal

Chicago Bears President and CEO Ted Phillips stated that “as we break into the sports betting category for the first time, we couldn’t be more excited to welcome PointsBet to the Bears family as a proud partner.” He added that the deal will give fans a new way to interact with and cheer on the team. PointsBet USA CEO Johnny Aitken said, “The PointsBet team is incredibly excited to become the first legal sportsbook partner in Chicago Bears history.” He added that they are teaming up with a first-class organization, which is supported by extremely passionate fans. PointsBet has had a very successful launch in Illinois to which Aitken gave an appreciative nod. “Since launching our fast and differentiated mobile sports betting app in Illinois, we’ve been thrilled by the reception from Chicago sports bettors.”

A Little Bit of History 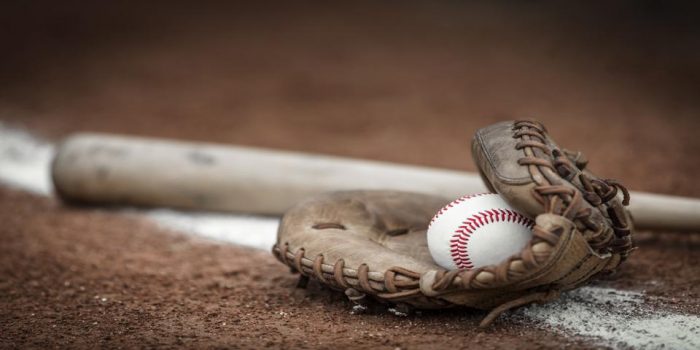 Sports betting in Illinois is still a fairly new activity. Although it was legalized in June 2019, the first brick-and-mortar sportsbook did not open until March 2020. The first mobile online sportsbook was launched in June 2020. According to the Illinois Gaming Board, there are currently 7 brick-and-mortar and 5 mobile online sportsbooks operating within the state. The IGB enforces the regulations that these sportsbooks must adhere to and collects the 15% take of the daily handles to go to the state. The biggest monthly handle so far was collected in July 2020 at $52,524,612. The state portion will be used to bolster the economy through various programs. This was led to the legalization of sports gambling in the first place – a different revenue stream that could help the state.

The Chicago Bears have a long and interesting past. The team was established just over 100 years ago in September 1920. At the time they were known as the Decatur Stanleys and became the Chicago Stanleys the following year. The Chicago Bears’ name was chosen in 1922. The team has the distinction of being one of only two teams still playing that were part of the founding of the NFL in 1920. The other team is the Arizona Cardinals. The Bears have won a total of nine NFL Championships, including one SuperBowl, and have recorded more wins than any other NFL franchise. The Bears also hold the NFL record for the most enshrinees in the Pro Football Hall of Fame and the most retired jersey numbers. The Bears play their home games in the historic Soldier Field located adjacent to Lake Michigan.

PointsBet is an Australia-based sports betting operator that entered the industry in 2017. It has established a branch of their business in the United States as of 2019. Known as PointsBet USA, the company has brought it’s fast and exciting sports betting platform to many of the US states that have legalized sports betting. The mobile format offers many different types of bets for players ranging from the traditional win/lose style wagers to the PointsBet-only exotic betting option known as Points Betting. Points Betting provides wins or loses based on how good your bet is. That means the more you are right, the more you win and the more you are wrong, the more you lose. There are betting controls where you can select how much you are willing to lose to prevent you from losing too much.

PointsBet will be complimenting it’s recently launched mobile app and digital product with four retail sportsbooks. The proposed locations in Chicago will include the Hawthorne Race Course in Stickney, which will be the company’s flagship retail site. The other three will be at Prospect Heights, Oakbrook Terrace, and Crestwood. Each site will feature off-track betting (OTB) and premium sportsbooks. 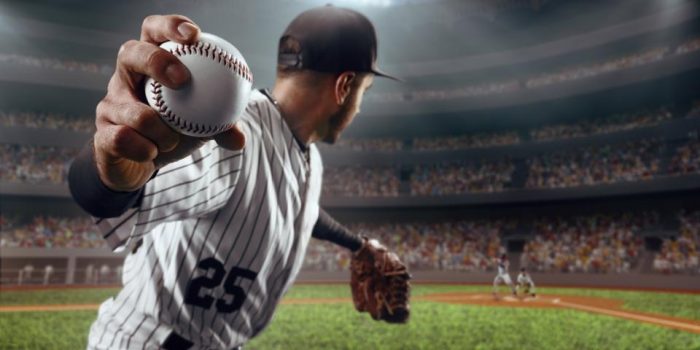 In addition to the sports sponsorship deal with the Chicago Bears, PointsBet has also partnered with NFL football legend Devin Hester. Hester is a retired NFL player who played 11 seasons, 8 of them in Chicago. Hester holds many NFL records as well as Chicago Bears franchise records and is probably best known as the first person to return the opening kick of the SuperBowl back for a touchdown. He is widely regarded as the greatest return specialist in the NFL.

PointsBet Gives Back To Bears Fans

One of the things PointsBet is doing to honor their partnership with the Chicago Bears is to give a little extra back to Bears fans. PointsBet is offering the best price in the market for all Bears games this season for all pregame spread line and money line type bets. Bears fans will also be able to access special promotions exclusive to PointsBet by using the special sign-up code for the PointsBet mobile app.

You don’t just sign a partnership agreement with a legendary, professional sports team without giving their fans some incentives to get involved. That is just what PointsBet has done with their recently announced deal with the NFL’s Chicago Bears. While PointsBet gains access to all things related to the 100-year old football franchise, fans of the team will be treated like gold through special betting lines designed just for Bears games and other gambling promotions. Will deals like this work? They do and since online sports betting in Illinois is still relatively new, any creative idea to draw fans into the game in our new COVID-19 world is a good thing.

Two Chicago Eateries, on Esquire’s 2022 List of the Best New Restaurants in America

Check Out the First Ralph Lauren Cafe in Chicago, a Chic Destination for Best Brews

Chicago Has Crowned Its First Ever Citywide Karaoke Champion