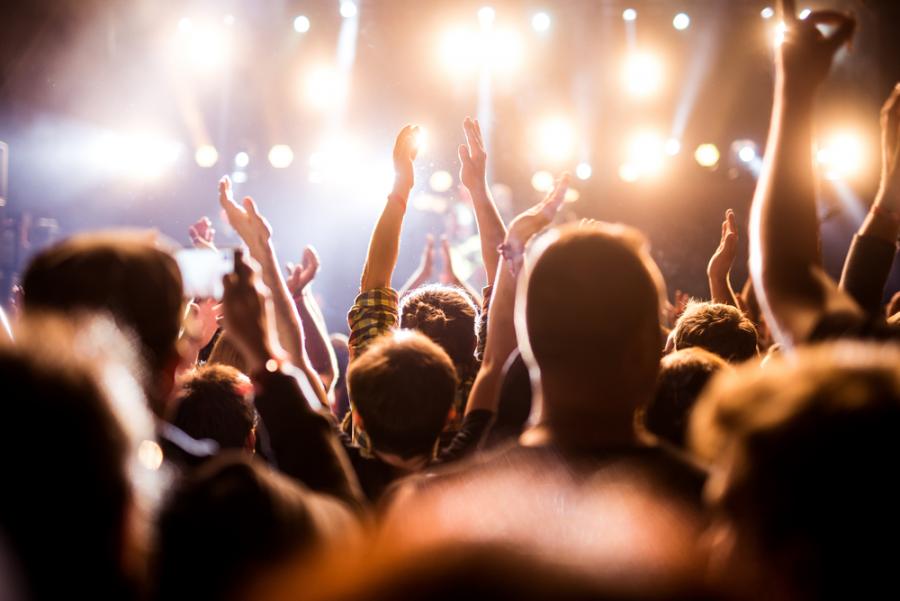 Mayor Lori Lightfoot and the Department of Cultural Affairs and Special Events have announced the highlights of the Year of Chicago Music celebration.

After naming 2020 the ‘Year of Chicago Music’, and investing $3.5 million into its legacy, the council introduced Chicago in Tune, an 18-day celebration of music.

A series of both free and ticketed events will take place across the city in between the festivals, including the Grant Park Music Festival, Beat Kitchen, and The Hideout.

Chicago in Tune will kick off at 11 a.m. on May 21 with a free ‘Chicago Children’s Choir’s Paint the Town Red’ concert on the Pritzker Pavilion stage.

As well as Chicago in Tune, the Year of Music will also see the return of the annual Taste of Chicago festival, the Millenium Park Film Series, the Chicago Jazz Festival, and the World Music Festival. Concerts will take place all over the city including the Chicago Cultural Centre, Avondale Music Hall, and many other great music venues in Chicago.

The City of Chicago website writes: “Wherever you encounter it – whether it’s at a club, in a concert hall, or on the street – music in the key of Chicago speaks to your soul. It speaks to the breadth of knowledge, of rhythm, and history.

“Chicago continues to transform and elevate their (sic) sound into a new era of Chicago Music. You’ll always feel it because our notes always ring true in the key of Chicago.”

The statement added that external partners had donated $1.4 million funding toward the initiative, including $500,000 from the Walder Foundation. The generous benefactors include the Gaylord Foundation, Illinois Arts Council, Richard H. Driehaus Foundation, the Chicago Community Trust, Dorothy Donnelley Foundation, and the insurance brand Allstate. Sponsorship from the Chicago Transit Authority is also in place.

Major sector building grants of $1.7 million will also be donated to the local music industry via Chicago Cultural Grants, while some $600,000 will be given to support public art initiatives, pop-up performances in underutilized spaces, and the Neighborhood Access Program.

READ
Second City will open a rooftop bar this August

The news comes after Chicago ranked among the best American cities for bars and hotels in 2019.

“With this initiative, we hope to build a citywide culture that sustains our artists and inspires our youth. Building on the city’s rich music legacy, our artists hone their craft and push genre boundaries to create a cultural destination for music lovers around the world.”

READ
10 Ways to Enjoy Chicago (For Free!) This March

And if you can’t wait to get stuck in, here’s a list of Chicago’s best budget-friendly attractions to visit right now.

To find out more about the Chicago Year of Music, see all the concert dates set for this year and find out all about the headliners, visit the Choose Chicago website.

A Nation Divided: “Roe” at the Goodman Theatre