Business
3 weeks ago
by Ann Holmes
0 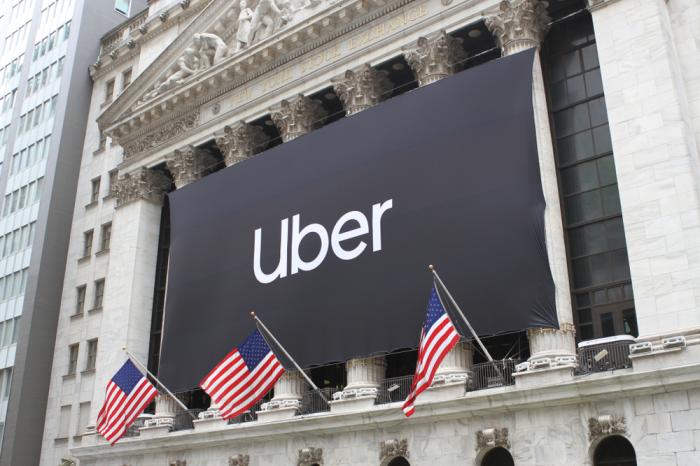 New data on cab fares, now required to be revealed under the law in Chicago, has turned heads.

A Reuters analysis of taxi fare data has found that fares for shared rides in Chicago have risen significantly over the year in a bid to prove the scheme’s worth to investors.

The price hikes have predominantly affected areas of the city with the lowest income, which is where the majority of carpool rides are booked.

Although the data doesn’t differentiate between Uber Technologies Inc, Lyft Inc, or smaller ride-share rival Via, data released by Second Measure estimates that Uber holds 72% of the market in Chicago.

READ
The Impact of a $45 Billion Plan in Illinois

The analysis of the data notes, “The fare changes in Chicago show an attempt to reduce discounts for customers in order to help convince investors that ride-hailing can be a profitable business model.”

It comes as a risk for Uber, which was recently stripped of its license in London after concerns over passenger safety. Regulator Transport for London said it had “identified a pattern of failures” with the company, adding that at least 14,000 fraudulent trips were made in the city in late 2018 and early 2019.

After reviewing the findings of the Chicago data, Uber admitted it had seen losses on its carpool rides because of significant discounts made available to customers.

A spokesman for the company said, “We want Pool to be available to as many people and in as many cities as possible, and to do that it has to be financially sustainable for years to come.”

He added the pricing of rides would have to be revisited and better algorithms were needed to find more people willing to share their journey.

READ
Fairlife off the Shelves After Video Scandal

Although Lyft declined to comment on its own pricing strategy, it said that because Uber controls nearly two-thirds of the market in Chicago, the data mostly reflected Uber’s strategy. It added that its own data did not show a decrease in shared rides.

Via, focusing solely on rideshares, holds just 1% of the market in the city. The company also declined to comment on its pricing but said its own investigations reflected those of the data analysis.

In a statement, Via said, “In city after city, we have seen that there is far more price sensitivity with pooled rides than with private, single passenger ones.” It added it was crucial for fares on carpool rides to stay low in order to decrease congestion.

Chicago Mayor Lori Lightfoot, however, has different plans for the city, proposing taxes on ride-hailing services to combat congestion. She has also pushed to increase the tax on solo trips while lowering them on shared rides. Lightfoot has also recommended a new surcharge of $1.75 on weekday rides in the downtown area.

While Uber and Lyft have supported congestion taxes in New York, Uber has labeled the new proposals in Chicago unfair for ride passengers earning lower incomes as the congestion taxes do not include regular taxi services – such as yellow cabs.

The Chicago City Council is set to vote on the new proposals today during its 2020 budget meeting.

Uber and Lyft put forward an alternative tax plan that was quickly rejected by the city for doing too little to reduce congestion downtown.