Is Kratom Legal in Illinois?

Is kratom legal in Illinois?

Believe it or not, kratom is legal in Illinois except for three cities – Alton, Edwardsville and Jerseyville. Anyone over the age of eighteen can also buy kratom in Illinois but it’s important that one does not travel through any of the above areas while in possession of the substance. While certain bills have been passed in recent, the legality of kratom is not only a gray area in Illinois but also throughout the United States.

In this article, we take a closer look at the law and what you need to know about kratom.

About the Legality of Kratom in Illinois

The Drug Enforcement Agency (DEA) recommended that kratom be banned a few years ago. However, a public backlash meant that further research was needed in order to determine whether the use of kratom was dangerous or not. Studies are currently ongoing but evidence or results have yet to be released by the respective scientists.

For this reason, kratom is still legal on a federal level in America and only banned in specified states across the country. It was an independent decision by these states to place restrictions on the consumption and possession of kratom. Now, Illinois is not one such state but you cannot buy, carry or possess any kratom or kratom-related product in the cities we mentioned at the beginning of this piece.

You see, a federal law was passed some years ago which banned the use of kratom for minors. But just two years ago, the cities of Jerseyville and Alton decided to completely ban kratom. Edwardsville passed a similar law in recent months and these are the only areas in which the substance is banned. However, two more bills were proposed this year – one to ban kratom and another to regulate the use of kratom. It’s no wonder why people keep asking – is kratom legal in Illinois?

This happens quite often in the United States. Another bill to completely ban kratom in Illinois was proposed a few years ago but time went by and no statewide laws were ever incepted. Other states continue to discuss and debate the laws surrounding kratom but whether or not these regulations will remain depends on the ongoing studies and the same goes for the answer to “Is kratom legal in Illinois?”.

It should also be said that kratom is often linked with health benefits which suggest the substance can provide more good than harm to the public. And this is why research is so important, for these benefits relate to important health issues that kratom can aid.

For now, let’s consider why all the controversy surrounding this plant…

Concerns About the Use of Kratom in Illinois 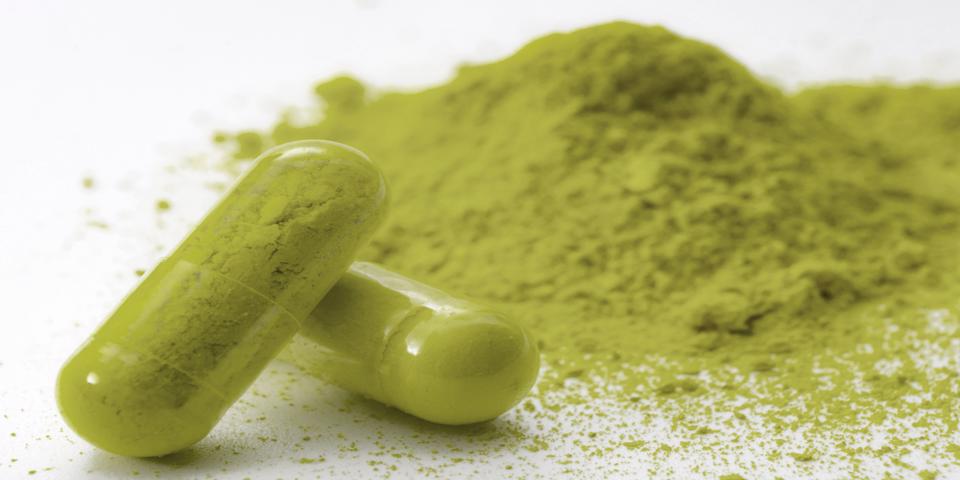 The truth is, kratom is often cited as an alternative to cocaine or marijuana. Although there is no evidence to support this claim, we do know that kratom can produce a significant hit of energy for the user and the extent of this hit will depend on the dose involved. The DEA have made their stance clear about kratom and continue to propose that kratom should be banned but research is needed in order to back this opinion up.

And not everything is that straightforward because regular users will point to the withdrawal symptoms associated with kratom. Aside from anxiety, these symptoms include diarrhea and back pain with the latter being a reason a user might take kratom in the first place. Health organizations also warn that kratom might be addictive and even deadly when abused.

The DEA has formed an opinion based on some of the above and the fact that kratom is believed to contain psychoactive properties. That is to say, doctors suggest that certain properties can act like painkillers and impact nerve cells in the same way as opioids. In other words, some doctors think that kratom might be a psychoactive inducing drug.

So when it comes to the question: “Is kratom legal in Illinois?”, the DEA is concerned that people are using kratom for recreational purposes. It’s not just the DEA either, for kratom related products are banned in certain states in America. Across the pond, kratom is also treated as a controlled substance in places like Australia and Thailand – one of the main exporters of kratom.

But to better understand these intricacies, it helps to know more about kratom itself…

Kratom in Illinois: About the Origin and Debating the Legality of Kratom

Kratom is an exotic tree that you can most often find growing in Thailand, Indonesia and Malaysia. The leaves of this plant have been used for centuries in traditional medicine, while many farmers have used these leaves as a stimulant for energy levels. Locals also make tea using the leaves of kratom which is an especially popular brew in Asia. Meanwhile, you can find kratom in the form of a pill and some farmers ground up the plant leaves in order to produce a tobacco-like product that can be smoked.

As for why people might use these leaves, the compounds of kratom are quite similar to opioids which many users claim to alleviate pain and anxiety. At higher doses, there is said to be a euphoric state and many drug users have started to use kratom to wean off street drugs. What’s more, leading health experts suggest kratom can be used to combat the ongoing opioid epidemic which has caused immense problems throughout the United States.

By now you should know that kratom is legal in most of Illinois. However, things can change in the future and it’s always best to keep up to date with the state laws. After all, things will be different upon release of the studies, and federal law is harsh in terms of banned substances which might easily happen.

The Case for Legalizing Kratom in Illinois 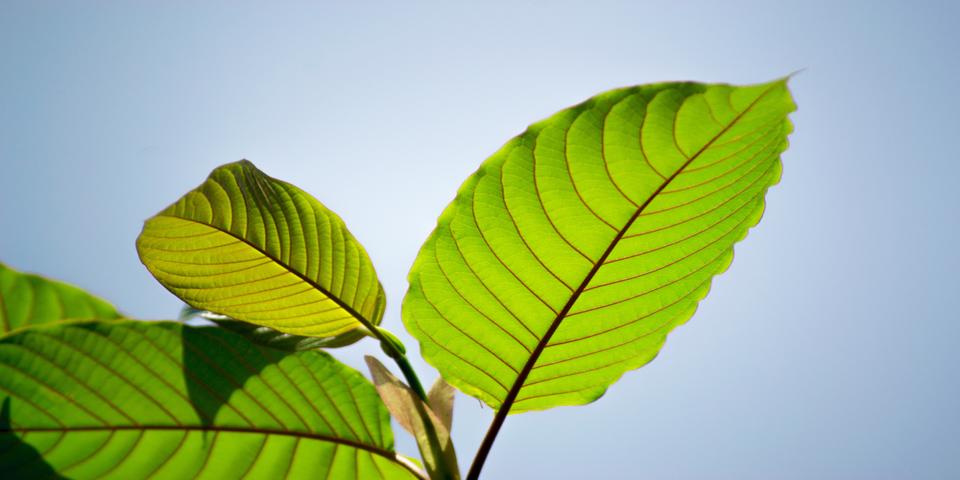 The FDA is quoted as saying that “Kratom is a menace” but studies are needed before we make any conclusive statements in this respect. Just so you know, the Food and Drug Administration warns that kratom products are vulnerable to bacteria and has clamped down on several companies for the very same reason. But let’s consider the following facts…

We also know that kratom has been used for centuries in traditional medicine and as a herbal tea throughout Asia. And then there’s the fact that kratom comes from the coffee family, while many users say that this medicine and tea provides relief for pain and anxiety related issues.

Kratom might be a controlled substance in some countries but there is no evidence to support any claims that kratom is dangerous. Of course, that’s not to say kratom is harmless but rather to provide some perspective for any laws and regulations for the leaves of this plant.

When you think of it, similar concerns were once raised about the use of CBD oil. While even some doctors worried about “psychoactive” effects, it was discovered that CBD oil was perfectly safe to use. It remains to be seen whether a similar path lies ahead for this substance but only time, research and expertise can decide the fate of kratom. Healthcare Weekly has also covered CBD oil here, here, and here but the point is, studies and research is necessary to provide accurate assessments and decisions that will benefit the public.

Where to Buy Kratom in Illinois

Keeping in mind that kratom is banned in three cities, you need to be careful when you buy kratom in Illinois. First of all, you cannot buy kratom in these areas and don’t travel through Alton, Edwardsville or Jerseyville with kratom, for possession of the substance is an offence and can lead to arrest.

Aside from the cities of Alton, Edwardsville and Jerseyville, kratom is legal in Illinois. It will take time for research and evidence to either support or debunk the claims in this article. Whether things will change depends on the DEA but there’s reason to believe that kratom will be widely accepted and even recommended by health professionals in the future.

What to Look for in a Home Remodeling Architect