Virta Health the first provider of a treatment to reverse type 2 diabetes (T2D) without medications or surgery, announced on January 10th  that it has raised $93 million in Series C funding, bringing the total equity funding to $166 million.

The financing round was led by San Francisco-based Caffeinated Capital, with the contribution of key early investors Venrock, Obvious Ventures, Creandum, Playground Global, and SciFi VC.

“This latest funding is validation for the consistency and durability of our health and economic outcomes in both clinical trial and commercial patients,” said Sami Inkinen, Virta Health’s co-founder and CEO. “We can now invest more into growth to help millions of people living with type 2 diabetes, while also investing in products and research to address other diseases.”

Type 2 diabetes, one of the most expensive chronic illnesses in the US b 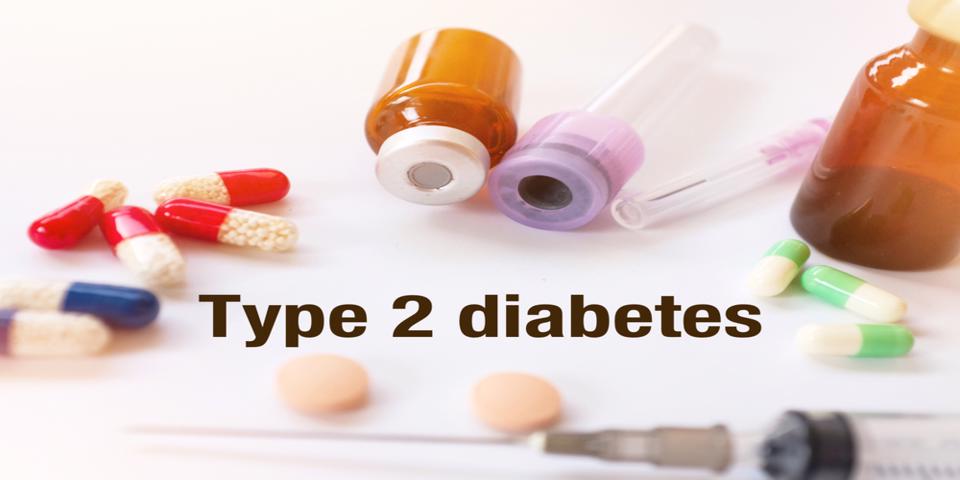 Type 2 diabetes, the most common type of diabetes, occurs when blood glucose, also called blood sugar, is too high. Blood glucose comes mainly from ingested food and is the body’s most important source of energy. Insulin, a hormone made by the pancreas, helps glucose get into cells to be used for energy. For those with Type 2 diabetes the body doesn’t make enough insulin or doesn’t use it as it should. As a result, too much glucose remains in the blood, and not enough reaches the cells.

Nearly half of U.S. adults have either diabetes or pre-diabetes, and the epidemic is still growing, making type 2 diabetes one of the most expensive chronic illnesses in America. A new approach to diabetes has never been more needed, and Virta Health’s announcement brings hope to patients, and could perhaps remove some pressure from the healthcare systems.

Funding will allow investing in growth to meet the demand for T2D reversal from employers, health plans and government, since previous attempts to treating T2D over the past decade have not improved population-level treatment outcomes.

Diabetes is reaching epidemic proportions and more and more innovative solutions are found by digital health companies to try to fight the problem.

Recently launched connected devices, tests and apps are helping to keep diabetes under control. Meanwhile, novel diabetes treatments are being discovered. Last September, Novo Nordisk announced the U.S. Food and Drug Administration (FDA) had approved its drug Rybelsus® for adults with type 2 diabetes. Along with diet and exercise, the drug may improve blood sugar (glucose) levels.

What Virta promises, however, is the control of T2D without further medication or surgery.

“The health outcomes Virta delivers for people with type 2 diabetes are unmatched in the absence of medications or surgery, and particularly noteworthy for the level of control achieved while eliminating medications,” said Dr. Alan Moses, new Virta advisor and former Senior Vice President and Global Chief Medical Officer of Novo Nordisk. “What is even more exciting is that Virta’s care delivery model has transformational potential for a variety of conditions beyond diabetes.”

Virta Health, a licensed medical provider in all 50 states, grew significantly last year; its customer base increased by 200%.  It counts among its members Fortune 100 employers, leading health plans and large government organizations. Among these are Blue Shield of California with its 3.7 million members and the U.S. Department of Veterans Affairs, which covers over 1 million veterans suffering from T2D.

“Since joining Virta, my A1c has improved nearly two points and is now in the normal range, and I no longer need any diabetes medications,” said Virta patient and U.S. Air Force Veteran Ron Hale. “Being free from the twice-daily insulin injections and dramatically improving my health and wellbeing has been life-changing, and I am grateful every day for the VA’s partnership with Virta.”

Research to expand treatment to other diseases 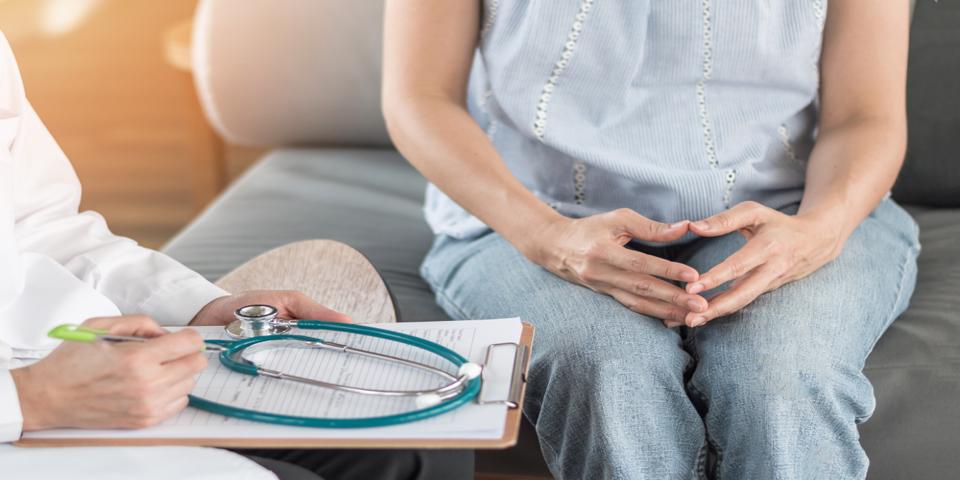 Virta Health plans to fund further prospective research to expand its treatment to other diseases, including cardiometabolic conditions which are suited to be treated via Virta’s novel approach to delivering provider-led remote care.

Virta Health provides the first treatment to safely and sustainably reverse type 2 diabetes without medications or surgery. Among enrolled patients in their clinical trial at one year, 60% achieved diabetes reversal, and 94% of insulin users reduced or eliminated usage altogether. Results extend beyond diabetes reversal to other areas of metabolic and cardiovascular health, with sustained improvements in blood pressure, inflammation, liver function, and BMI.

The Biggest Mansions in Chicago You Didn't Know About