The City of Chicago has announced its second E-Scooter pilot program after a very successful maiden pilot last year. This year’s pilot will consist of three scooter companies, Lime, Spin, and Bird, who will offer 9,999 scooters in a wider range of locations around the city over a 90 day period.

Last year’s pilot was considered a success except for the fact that users would leave the scooters laying around wherever they ceased using them, and too often the city had to come and pick them up.  This year the mandate is that scooters must be locked to a stationary object which might be a bike rack, retired parking meter, or street sign (but no bus stop signs).

The Chicago E-Scooter Pilot Program requires that you download an app that will help you locate and pay for your E-Scooter. There is a mapping program that tells you where to find a scooter that is sufficiently charged. You can then put in your destination and the app will tell you the charge in advance. You can unlock the scooter automatically with the app when you arrive at it and then ride it to your destination. Once you get off the scooter, you secure it with the lock and the app charges your credit or debit card.

The last pilot program saw success but there were some problems with scooters being left all around the city. The companies had overnight to pick up any scooters on the streets. Now the scooters can be left where they are, provided they are charged and secured.

Customers are also reminded that scooters should only be ridden on roads and not sidewalks. Two of the scooter companies are introducing ride detection software that tells when a scooter is being ridden on the sidewalk. Anyone riding a scooter on a sidewalk will be fined.

The World is Moving Toward Green Initiatives Like E-Scooters

Starting in the 1980s the world began to recognize that humans needed to take much better care of the environment and greatly lower the amounts of pollution we were releasing into our environment. This includes land, water, and air pollution, all of which have lowered the quality of our lives. It is estimated that pollution reduces our life span by two years–and much more in some countries.

Cleaning up the environment will also help us in our fights against some of the most deadly diseases particularly those caused by toxic substances and pollution. In the early 2000s, a more focused push was made towards fighting climate change because the Earth’s temperature began to rise, and across the world, there is now a sustained push to do all we can to lower the amount of harmful carbon dioxide and other greenhouse gases we emit into the air. A large amount of these gases are released when fossil fuels are burned to power our cars, homes, and cities.

Energy Conservation and Fewer Emissions are the Primary Goals 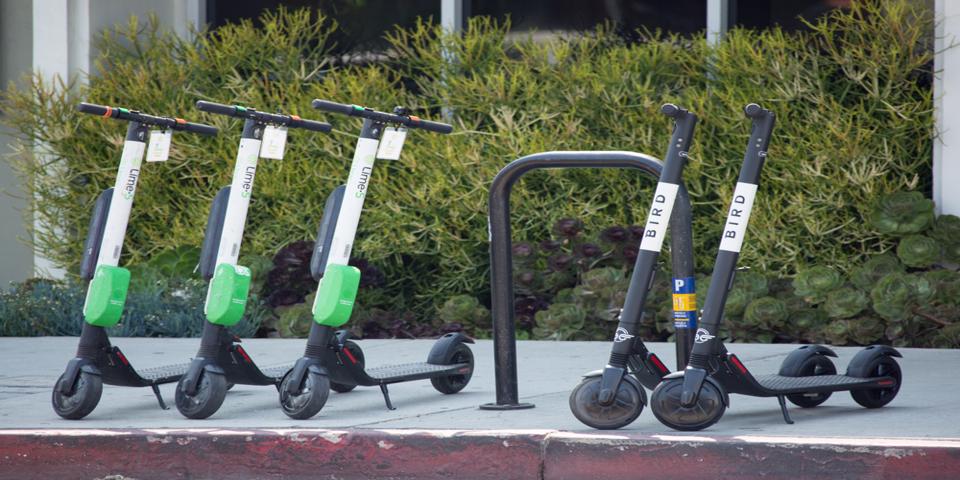 From these concerns new industries have developed built around energy conservation, recycling, and energy reduction. Countries are moving more and more to wind and solar energy and transportation is now embracing electric and battery-powered vehicles to replace gasoline engines. At first, these technologies were very inefficient compared with the combustion engine. However, they are now nearly as efficient and will soon surpass them in efficiency.

Products like E Scooters are great examples of new energy saving technologies that are popping up all across the world. These scooters are used in metropolitan centers for short distance transportation and can replace cars, motorcycles, and even traditional scooters while being less polluting and cheaper to operate.

The E-Scooter program is designed to reduce the number of car and bus trips occurring in the Chicago area on a daily basis. The scooters are electric and therefore do not create any exhaust pollution. This Green Step is part of the city’s concerted effort to lower emissions and congestion on its roads.