To fully understand why Illinois has so many video slots and more are coming, let’s look at the history behind the arrival of these terminals in the Land of Lincoln. It dates back almost ten years to when video gambling was first legalized in Illinois.

By 2009, Illinois had been in financial crisis mode for years. The State was in such bad shape that the General Assembly couldn’t provide funding for infrastructure projects. Without infrastructure improvements, growth typically comes to a screeching halt in those communities that need things like improved sewer, water, and sanitation systems. In addition to a downturn in the economy, the unemployment rate was in double digits. Foreclosures were commonplace. Things had to change.

The introduction of a gambling law gained attention and support. Legislators promised it would help fund $31-billion for a building program. It would create jobs, repair roads, construct schools, and start or improve many other infrastructure projects throughout the state. The bill passed in May 2009 and not only legalized video gambling, it also increased sales taxes on many products that consumers enjoyed, with fiscal projections of $300 million in state revenue from video gambling annually.

The Illinois Gaming Board

The Illinois Gaming Board, a state agency that regulates gambling, horse racing, and other types of betting games in the state, as well as issues casino licenses, was also tasked to regulate the new industry. But it was provided no additional funding or staff. And in fact, it hadn’t even been consulted before the video slots bill was passed into law, according to the board chairman at the time, Aaron Jaffee, who was also a former legislator and Cook County Circuit Judge. The IGB had no idea what was in the 280-page document in which the video slot bill was buried.

The Law And Projections Caused Havoc

On paper, the plan looked okay. However, in reality, there was a clear indication that the video gambling legalization plan was not well thought out, nor did it become reality quickly enough to produce projected results. The goal was to see video gambling terminals in place and live within a year of the bill’s signing. It ended up taking three years to become a reality. The bill’s additional taxes on items unrelated to slots caused Illinois’ liquor industry to go to court. The lawmakers were sure that the tens of thousands of machines that were being installed in Chicago alone were going to help meet the projections they promised. But there was another hurdle. The City of Chicago has a century-old ordinance that bans gambling without a referendum. Another fail. 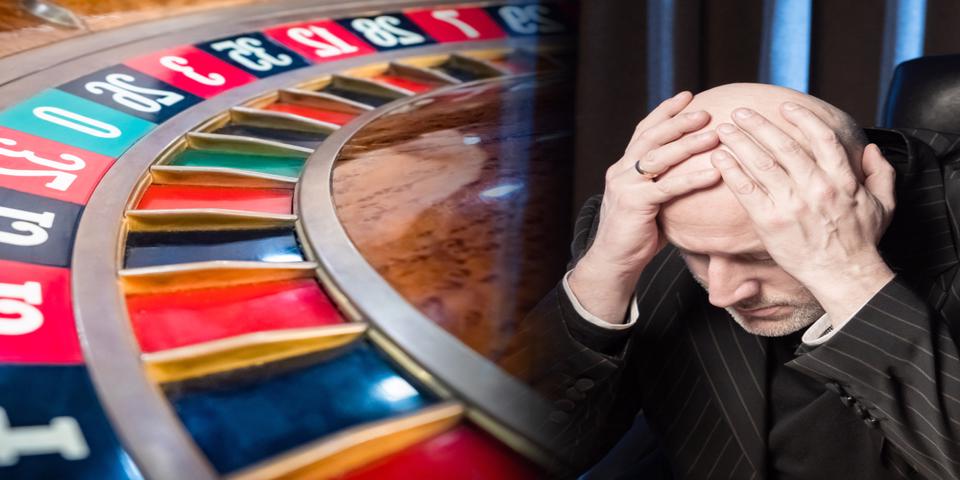 Finally, in September 2012 video gambling machines became operational in Illinois. However, by then Illinois had borrowed over $5 million with annual debt payments hitting $340 million. Video gambling generated just $30 million annually, which forced state government to find other ways to cover the debt. Plus, gambling revenue within the state shifted. The revenue collected from live casinos in Illinois goes to assist with funding the Education Assistance Fund. Video gambling revenue funnels into the Illinois Jobs Now! program. With video gambling options now available, gamblers didn’t have to travel to any of Illinois’ ten casinos. Casino revenue dropped 15-percent between 2013 and 2017 while video gambling revenue jumped almost 900-percent at the same time.

What Is The Next Step?

For gamblers, this is good news. Because of the revenues generated by video gambling machines, Illinois is moving forward with gambling legalization. Next up is legalizing  sports betting. There’s a lot of interest in sports betting in the state, and lawmakers are betting that it will help to cover revenue shortfalls. But changes will be required for the law that first passed in 2009. The IGB requires additional staff, an estimated 350 in total rather than the 250-280 that are currently employed at the board.

Changes Required To Make It Work

It is fair to say that there was not much of a plan in place when the state legislators passed the video gambling act into law. For a variety of reasons, the act actually stalled  the implementation of video terminals, which put the project in a bad position by the time the video terminals were live three years later. The financial woes of the state continued to grow with video gambling not meeting revenue projections. To make video gaming work better for the state, more machines and additional betting options will help. More staff at the IGB will also assist. What could be an even better improvement is removing some of the taxes on products and changing the percentage of gaming revenues that go to the state.

Time For An Industry Review

Probably the best approach to take in correcting problems that range from conflicts between the Video Gaming Act and the Open Meetings Act – which has put the IGB is a sensitive position on more than one occasion – to revenue streaming, is a review. The entire gambling industry in Illinois could use an independent review that can reveal weak spots, identify potential problems, and suggest solutions to prevent further issues. Until that time, the system will not function as effectively as it could and won’t generate for the state the revenue it could.

The legalization of games including online slots got out of the gates a bit too soon in Illinois. But the financial state the region was in before the legalization probably added to the pressure to rush the plan through. Sadly, that meant that there was not much of a plan in place to control the situation once the act was passed into law. However, almost ten years after the fact, legislators are gaining control of the situation. Other states looking at legalizing gambling and sports betting can learn a great deal from the mistakes made in Illinois. The upside is that gamblers have no shortage of locations within Illinois to gamble and enhancements such as sports betting are on the horizon.

Thinking of Playing the Illinois Lottery: Here’s What You Need to Bear in Mind