Fans of the hit TV show Friends will be overjoyed to hear that its pop-up museum will be coming to Chicago this October. The Friends sitcom pop-up will feature twelve rooms and zones that became famous during the show’s ten seasons.  Fans will get to experience being on the set of their favorite show.

The Friends sitcom pop-up museum was originally conceived to celebrate the show’s twenty-fifth anniversary. Given the success which it found, the decision was made to take the museum on tour, and now it is Chicago’s turn to host.

The Show That Changed Culture

When Friends was in its prime, it was the most viewed TV show anywhere in the world; it had the power to not just entertain culture but change society. Whether it was Chandler-esque sarcasm in the playground or twenty-something women asking for the ‘Rachel’ in the hair salon, the impact of the show was huge.

Since the season finale which drew in some fifty-two million viewers in the US alone, rumors of a movie or a reunion have appeared on an annual basis. Although the show finished back in 2004, a huge amount of love for the series and its characters yet thrives. It is owing to this level of attention that the Friends sitcom pop-up museum has so far been successful.

Last year it was announced that the entire Friends series would be available on Netflix and the viewing figures have been extraordinary. This has given an opportunity for the original fans to rewatch their favorite episodes. This move has also seen high numbers of younger viewers discover this sitcom and fall in love with it as many others did the first time around.

Iconic Scenes Which You Will Be Able To Recreate 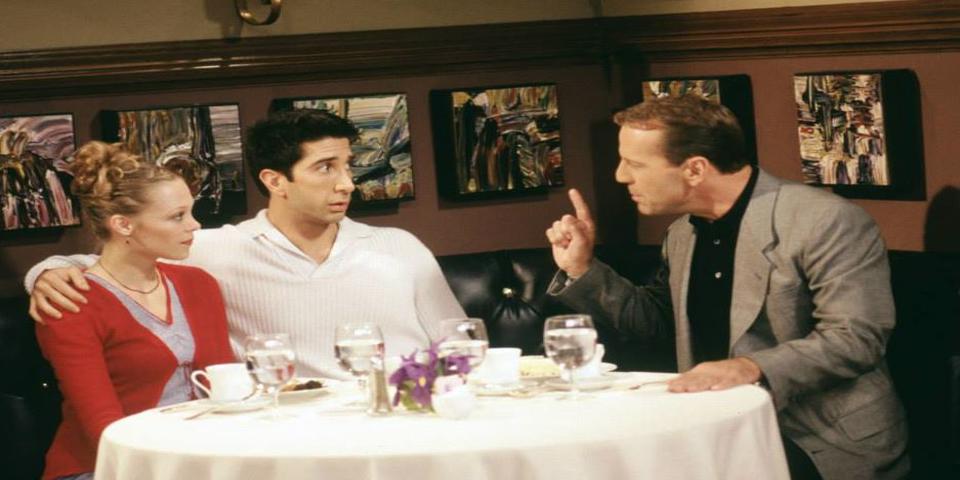 In total twelve areas will be recreated as part of the Friends sitcom pop-up museum. Fans will get the chance to sit in Central Park on the iconic orange sofa or relax in Chandler and Joey’s La-Z Boy chairs. Fans will also get the chance to have their photo taken in the fountains from the opening credits, and will be tested with trivia as they roam the rooms.

Individual zones have been dedicated to Ross and Rachel, complete with Marcel the monkey, and Rachel’s famous hairstyles are displayed in glass cases.

The Friends sitcom pop-up museum was making its way around the globe prior to this year’s lockdown. Owing to the events of 2020, the museum has taken steps to ensure maximum safety for visitors. Social distancing will be in full force and the museum will limit the number of people allowed inside at once. Masks will be mandatory and there will be sanitization zones throughout.

When Does The Friends Sitcom Pop-Up Come to Town?

The museum will be here on the first of October, situated at The Shops at North Bridge on Michigan Avenue. The museum will stay in place until the third of January. Tickets go on sale on the second of September. Those wishing to go can find tickets on the official Friends Experience website, at a cost of $35 each.

The Rise in Pop-Up Popularity

We have seen a real rise in the popularity of pop-ups in recent years and the Friends Experience is the latest in a long line of similar events. Nintendo is also a great example of this, opening up their ‘Switch On The Go’ pop-up at O’Hare airport, which we covered here. These pop-ups serve as both events and marketing tools for brands around the world. Pop-ups have become trendy in the bar and street food scene, too. This article of ours shows the sheer volume of pop-up events in Chicago alone.

The idea of the pop-up is to get in, make a splash, and then hit the road to do it all again elsewhere. This isn’t always the case, however, as this review, we wrote about the Santa Baby Bar shows. This is exactly what has been happening with this Friends sitcom pop-up around the world.  There is no doubt that when the exhibit lands in Chicago this fall, it will certainly make a splash.

With Chicago Tourism Numbers Down, Many Venues Could Close Shop Until 2021

PointsBet to Launch 4 Locations In Illinois This Fall