Here Are the Chicago Concerts You Should NOT Miss This Year

Full of museums, cinemas, places with amazing views, and parks that make us fall in love with it each day – that’s our windy city Chicago! It has a lot to offer, and beside all the things it has, it also has many great spots where famous artists love performing live, and we love listening to them.

Today, we decided to talk about the upcoming music events of your favorite artists that you must see in Chicago, which tickets you can purchase immediately at online marketplaces such as GotStubs. 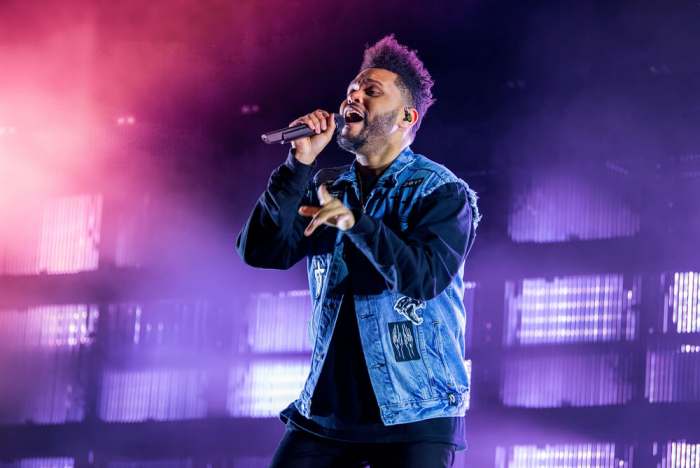 The Weeknd is a superstar in the music genres of pop and R&B, but he also has a side that perhaps not many people know about: he helps communities in countries in need.

The Weeknd is a singer, songwriter, producer, model, and also an actor (let’s not forget that cameo in Diamonds in the Rough, the Netflix film where he shared the camera with Adam Sandler). He has demonstrated that he is sensitive to just causes, although he does not make a big deal out of the fact that he is keen on these causes, and this is something that makes people love him.

Offstage, the interpreter of songs such as “Starboy,” “Blinding Lights,” and “The Hills” has a strong commitment to a variety of causes, most notably those associated with the black community, to which he belongs and with countries in Africa. 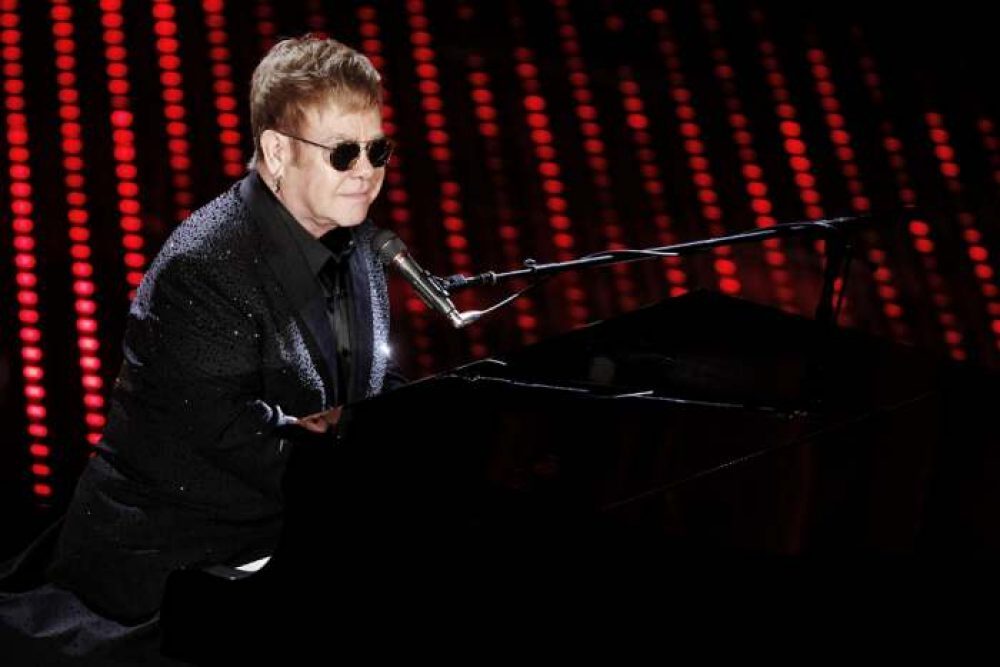 Dozens of memorials, a cinematic biography, and an autobiographical book recently published have become New York Times bestsellers. Is there anything further that could be done to pay tribute to Elton John that has not already been done?

His legacy will be remembered not only for his contributions to music and the arts but also for his leadership in social movements, and his name is already a myth.

Elton John has won multiple awards, including Grammys, Brit Awards, Golden Globe Awards, and even an Oscar. He has released more than 30 studio albums.

He is a member of the Rock and Songwriters Halls of Fames, in addition to the British Academy of Songwriters and Composers, and he was admitted into the Rock Hall of Fame.

His concerts are always full of emotions, and it’s someone that one can’t skip during a stay in Chicago! 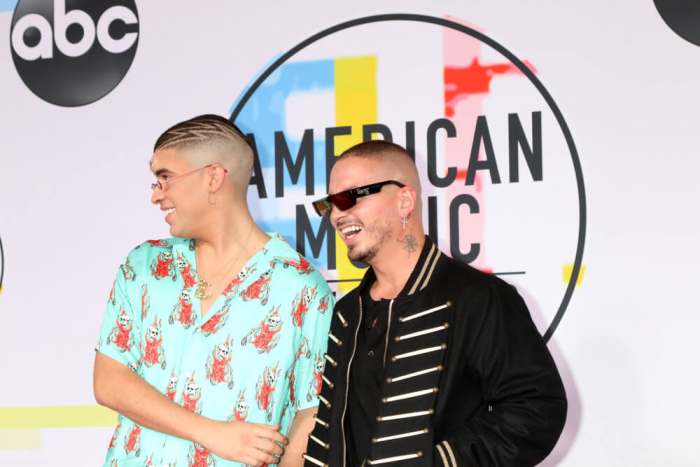 Since the beginning of the year 2020, Bad Bunny has not stopped providing us with topics that are worthy of discussion.

He kicked off that year by participating in the halftime show of the Super Bowl alongside Shakira and J. Lo. And ever since we heard his new album, “Yo Hago Lo Que Me Da La Gana,” we knew that the Puerto Rican singer would have us dancing both at home and on social networks, during that whole year, and now as well.

Although there are a lot of people who don’t like him and others who can’t stand his musical style, the fact is that there are thousands of people all around the world who adore him and his live performances. 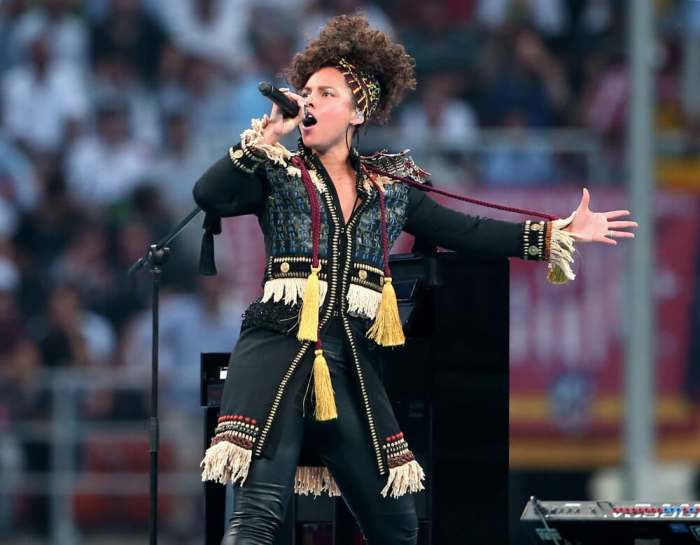 We have learned through experience that, with a few rather apparent exceptions, accepting an invitation to performance is generally a good choice.

It has been demonstrated that going to concerts is beneficial to one’s health, but it also presents the opportunity for one to be pleasantly surprised, even if one is not a very large admirer of the performer who is giving the event.

And yes, we are referring to Alicia Keys as an artist who will blow your mind with an incredible performance.

Not only does she personify what it means for a woman to be indeed a woman (she is powerful, independent, and inspiring), but she does so with such incredible style and sass that we are unable to help but be astonished by the talented vocalist. 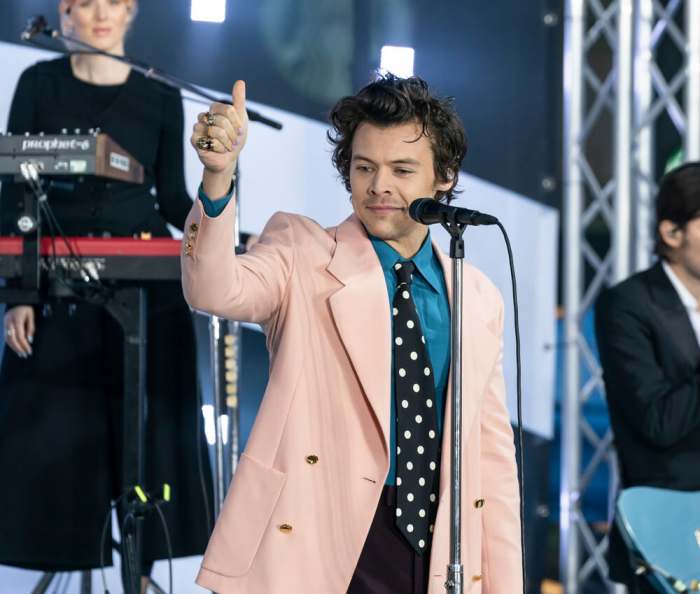 Why should you go to a Harry Styles concert? Because one area in which Harry Styles demonstrated exceptional performance was his ability to transcend his time with One Direction.

Even though his bandmates have all followed their separate paths, Styles has been the most successful band member.

An infamous illustration of this may be found in one of his most successful hits, “Watermelon Sugar.”

Harry Styles has also achieved transcendence due to his forward-thinking perspective on the world.

For instance, he has always advocated in support of the LGBTQ+ community. He has ensured that his concerts would be a secure environment in which his fans will be able to freely express themselves as they are, irrespective of their gender or sexual orientation. How not to adore him? 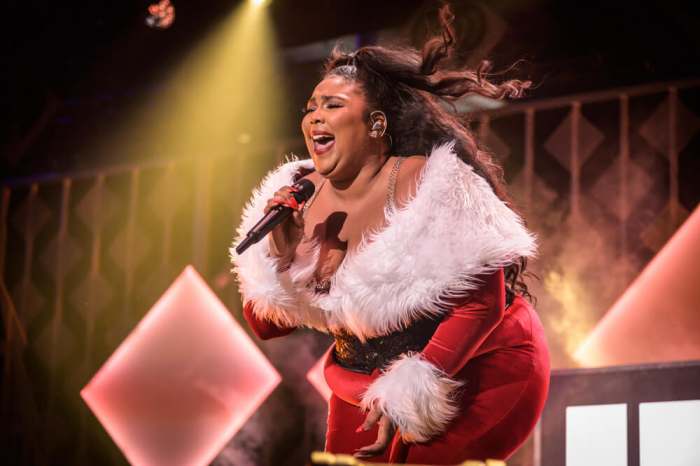 Melissa Jefferson, better known by her stage name Lizzo, is an artist who is complete in every sense of the word. She is talented, humorous, and imaginative, and she is a smack in the face with a white glove to the aesthetic standards and expectations of the music industry.

Listening to “Cuz I love you,” one of Lizzo’s most recent songs, where her typical R&B rhythm with a touch of blues demonstrates that she has the most significant business card for the music industry and indicates that this young woman has a voice that is more than powerful.

If you have any lingering reservations, you may also give “Jerome” or “Go” a listen. After that, you won’t be able to resist buying her concert tickets because she assures us that she will continue to produce hit after hit and make spectacular live performances.

Best Daycares in Chicago in 2023