CHICAGO — The COVID-19 pandemic has devastated restaurants more than any other small business. However, one restaurant company in West Town is stepping up to help feed workers struggling to get by during this unprecedented time.

The Fifty/50 Restaurant Group’s nineteen kitchens are now just sitting idle, no longer serving up their signature dishes. While the Fifty/50 group once had 19 locations, they are now down to just three.

“It’s devastating,” said Fifty/50 group owner Greg Mohr. “Most of our locations are closed.” Unfortunately in the process of shutting down, Mohr had to lay off around 600 workers, nearly the group’s entire staff.

“We saw those people every day. We worked side-by-side with those people,” Mohr said. “And to tell them all that they don’t have a job anymore, that was tough.”

Mohr became overcome with emotion as he told his story; unfortunately, he is not the only small business owner to have his life’s work destroyed.

A ray of hope 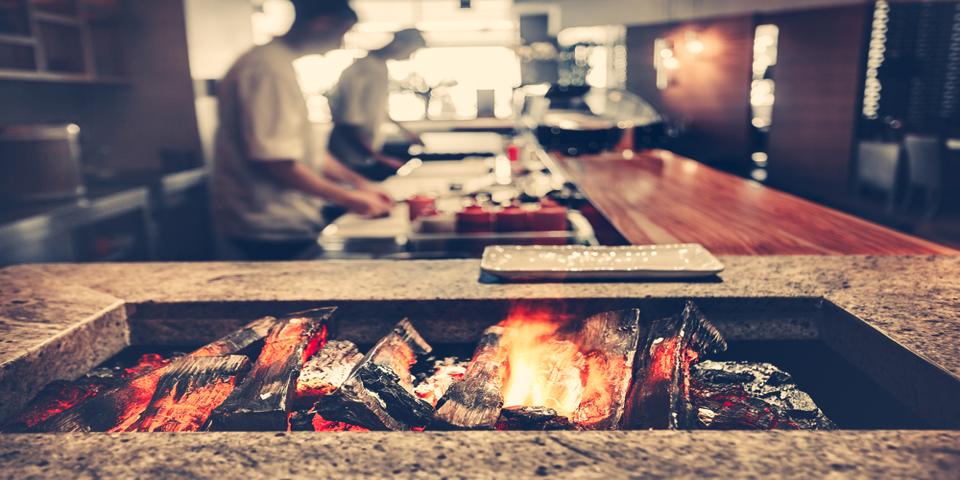 Yet in spite of all of the sorrow, the Fifty/50 restaurant group’s kitchen is cooking.

Mohr and the Fifty/50 group is working with donations from Chef Edward Lee’s foundation from Kentucky and Maker’s Mark spirits to feed displaced workers.

The group’s West Town Bakery and Diner, at 1916 W. Chicago Ave., has been transformed into the Chicago Restaurant Workers Relief Center.

Likewise, at the Fifty/50 sports bar at 2047 W. Division St. in Wicker Park, anyone in need can get a free meal. That facility was made possible by a big grant from an anonymous tech CEO.

This enabled Fifty/50 to hire back 25 workers, and is now preparing to serve up as many as 750 free meals per day, as well as grocery bags, to impacted workers.

“Everyone was living check to check, and to cut them off is tough,” Mohr said.

A seasoned professional of five restaurants, Ariel Dervin is one of those restaurant workers who’ve been impacted by the shutdown.

Dervin, of West Town, said she’s “basically I’m worried about how I’m going to be spending my savings”. Dervin, who was laid off two weeks ago, has paid up her utilities, but making her rent isn’t going to be easy.

Where do we go from here?

Mohr observed, “We don’t really know what’s going to happen next, or where to go from here.” Mohr pointed out that coming up with a way to provide relief to workers was a recipe to help him get by.

“Honestly, if we’re all going down, we’re going to do it the right way. We’re going to take care of as many people as we can as we do it,” Mohr said.

Around the world, the restaurant industry has been among the hardest hit by the coronavirus shutdowns. As the number of COVID-19 cases in the United States reached 2,000 by the middle of March, many state and city officials issued executive orders to shut down dining rooms at restaurants and bars. While many restaurants shifted their focus to pick-up and delivery, the fact is, the business has plummeted to unsustainable levels. Increasing the stress is the fact that restaurants have narrow profit margins, and restaurant workers are generally at the lowest pay levels, and rely on tips.

Whatever is cooking up, COVID-19 is a recipe for disaster for our nation’s restaurants.

Chicago’s Weed and Kratom Companies Struggling to Find their Market